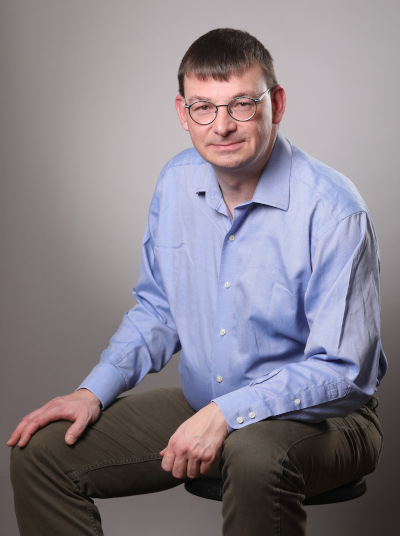 Philipp K. Janert was born and raised in Germany. He obtained a Ph.D. in Theoretical Physics from the University of Washington (Seattle) in 1997 and has been working in the tech industry ever since, including four years at Amazon, where he initated and led several projects to improve Amazon’s order fulfillment process.

He is the author of several book on data analysis, visualization, and applied math, including the best-selling Data Analysis with Open Source Tools (O’Reilly, 2010). This was one of the very first books on data science, before the term was even invented.

His particular interest is the intersection of mathematical modeling and software design. His specialty is the application of control-theoretic ideas (like feedback and process control) to enterprise systems.

In the past, he has contributed a few modules to CPAN and added some features to the gnuplot project. He is the primary author of the gnuplot stats command.

He lives in the Pacific Northwest.